Eric Tarczynski, founder of Contrary Capital: Why plans are powerful, how to deal with bad days, and using internal motivation 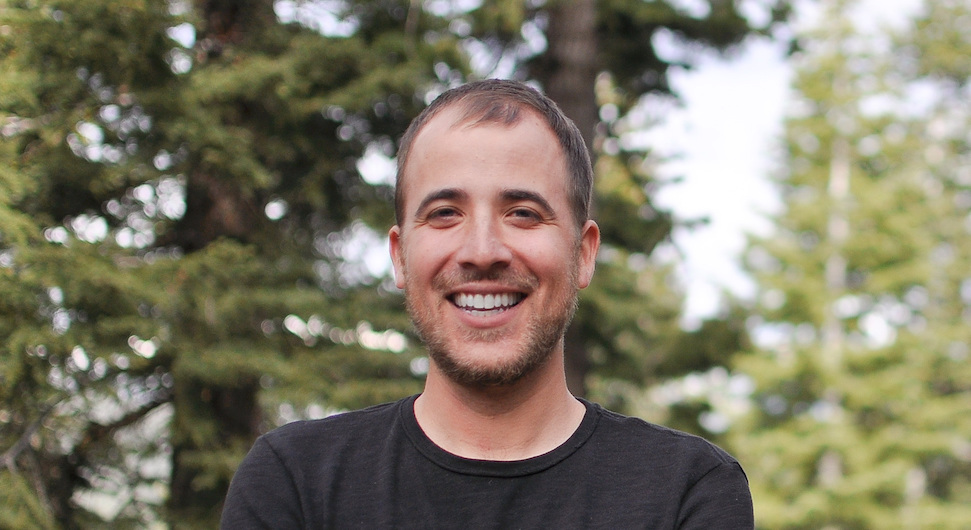 At Uprise, we optimize your finances, but we can't tell you how to be the next Zuckerberg (yet!). To help you not only optimize your finances, but inspire you to take your career to the next level, we’ve started an interview series where really successful people in tech and business share their best career advice for emerging leaders like yourself.

While most of his friends were in New York or San Francisco and working at great companies, Eric Tarczynski was living with his parents in rural New Jersey.

From the outside, it looked like he was “at home just doing nothing.”

“And I was okay with that,” Tarczysnki said. “Because … what I was doing by building something would be the best opportunity for me to really make a massive impact in the world.”

His decision paid off, and at 23, he founded Contrary Capital.

At Uprise, we’re incredibly honored to have Contrary as an investor.

During the interview, Eric shared a ton of great career advice.

Here are 3 of our favorite takeaways:

But he made a game plan, figured out what steps to take, and then hustled like crazy.

When things go wrong, Eric gives himself that particular day to feel down about it.

After that, it’s about moving forward, and focusing on what’s next.

What you don’t want, he said, is to allow something that happened yesterday to consume the following day as well.

3. Rely on your internal engine

When he was living with his parents, Eric wasn’t concerned with what other people thought about him.

He felt he could do something exceptional, and didn’t allow anything external to limit his belief in himself.
‍

Want to optimize your financial life for free in 15 minutes? Sign up for Uprise.

On average, we've put $1.5M (!) of lifetime net worth back into each of our users' pockets.

We've been featured in Product Hunt (where we're the #2 personal finance app already!) and TechCrunch.